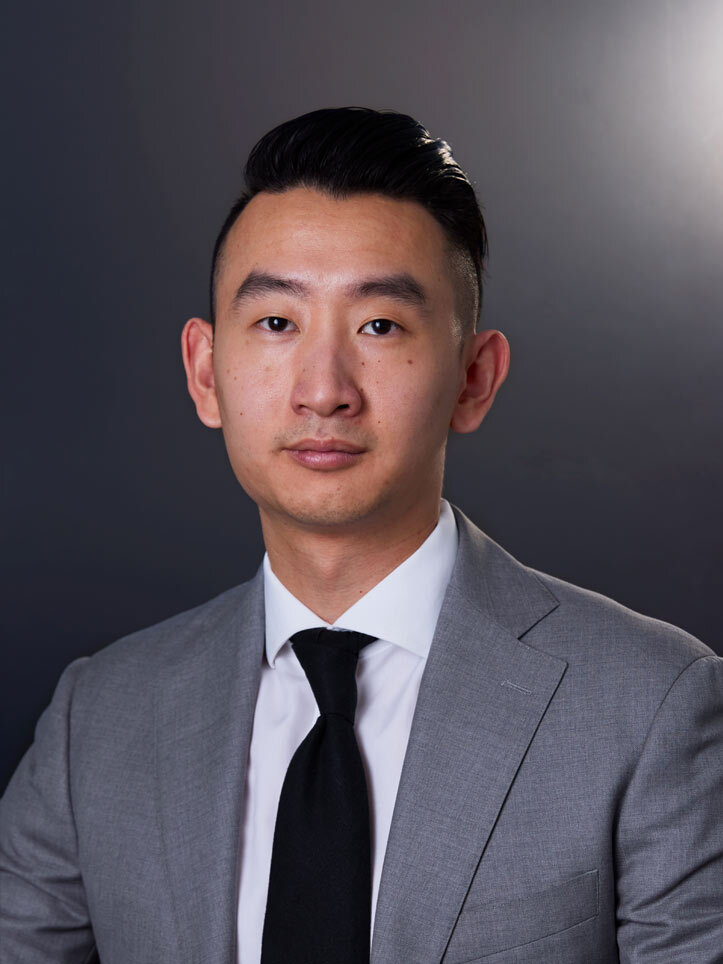 Biography
Eric was called to the Bar in May 2021 and accepts briefs in all areas of commercial and public law.  Eric has a particular interest in white collar crime and regulatory offences.

Eric has served as an Associate to a District Court Judge and a Tipstaff to a Supreme Court Judge.   Eric has practised at the Commonwealth Director of Public Prosecutions in its commercial, financial and corruption division, as well as at a commercial litigation firm, where he advised and appeared in high-profile class actions and insurance matters.

Eric graduated from the University of Sydney, with a Distinction average, and received several scholarships and prizes.  Eric is presently a sessional academic at various universities and is a reporter for the Australian Criminal Reports, the Federal Law Reports, and the Federal Court Reports.