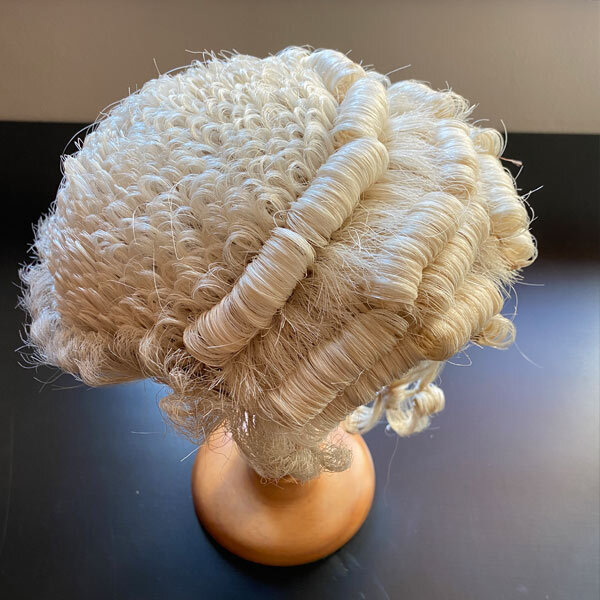 Lincoln Crowley specialises in criminal law, inquests and inquiries and related civil proceedings and litigation. He has a diverse, national practice and regularly appears in all major jurisdictions within Australia, particularly in criminal trials, appeals and related proceedings in Queensland, New South Wales and Victoria.

Lincoln first came to the bar in 2003, in Sydney, after practising for several years as a solicitor, first in Queensland as a solicitor advocate with the Aboriginal and Torres Strait Islander Legal Service and then later as a senior solicitor conducting civil litigation within the New South Wales Crown Solicitor’s Office.

After several years at the Sydney bar, Lincoln took on a full-time role as Crown Prosecutor for the Commonwealth Director of Public Prosecutions, practising in-house within the Sydney office. In that position, Lincoln conducted numerous jury trials and appeals for the Commonwealth Director and successfully prosecuted cases across a broad range of crime types including commercial crime and fraud, drug offences, money laundering, child pornography and environmental offences.

In 2007 Lincoln returned to Queensland to take on duties for a time as Principal Crown Prosecutor, Maroochy Chambers, Sunshine Coast, for the Queensland Office of the Director of Public Prosecutors. In that position Lincoln managed the chambers and successfully conducted prosecutions involving amongst other things sex offences, serious violence offences, property and fraud crimes.

Since 2009 Lincoln has been a member of the Queensland Bar and continues to specialise at the private bar in crime and related areas of law. In more recent times his practice has involved prosecuting complex trials and appeals involving Federal offences related to serious organised crime, terrorism, insider trading, market manipulation and other Corporations Act offences and defending a range of matters under State law involving drug offences, sexual offences and serious offences of violence.