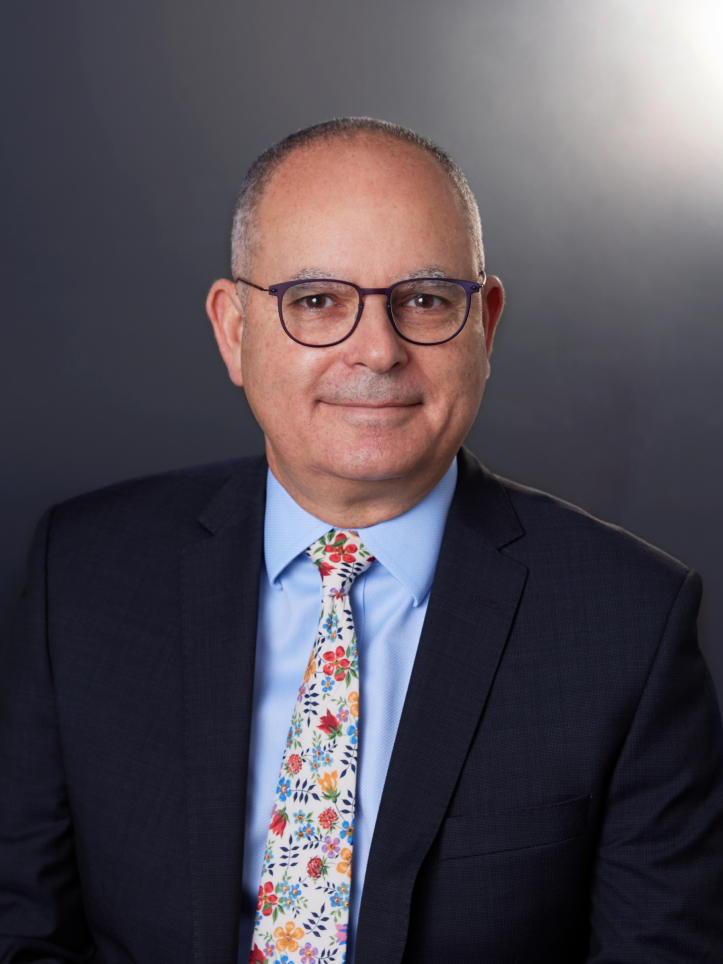 Mr McGuire’s experience at the bar has included appearing and advising in commercial, equity and criminal jurisdictions.

He is an experienced trial and appellate advocate.