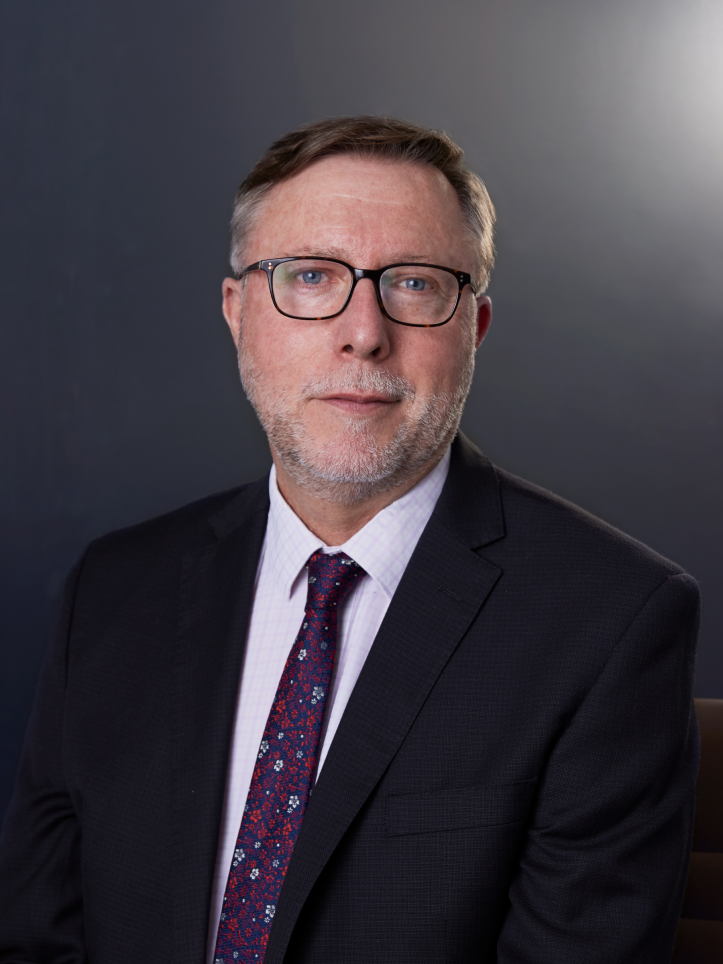 Peter began his career in trade practices and intellectual property litigation at Ashurst (then Blake Dawson Waldron), before moving to criminal law with the NSW DPP in late 1993. From 1999 to early 2010 Peter appeared mainly in District Court criminal jury trials, variously as a solicitor advocate and Crown prosecutor for the DPP.

From 2010 to 2014, as a solicitor advocate for the NSW Crown Solicitor’s Office, Peter appeared as Counsel Assisting the NSW State and Deputy State Coroners in numerous inquests, including suspected homicides, deaths during police operations and in custody, rail and road accidents, hospital deaths and suspected self-harm inquests. He appeared as junior Counsel Assisting in several high-profile matters. He continues to appear as Counsel Assisting in various inquests. He also accumulated experience in regulatory prosecutions for a variety of clients, and appeared before the State Parole Authority and Serious Offenders Review Council.

Since coming to the NSW Bar in 2014, Peter’s practice has continued to diversify. Although he no longer works in criminal law, he continues to appear in the NSW Supreme Court for the State of NSW in High Risk Offender applications and extension order applications for forensic patients, as well as parole hearings. For the past seven years he has appeared in professional disciplinary proceedings involving health practitioners, including in NCAT, before the Professional Standards Committees and being led in the NSW Court of Appeal. His work in this area is divided between variously representing individual practitioners (particularly doctors, but also including other health practitioners) and also accepting briefs from the HCCC.

Peter’s inquest work has also diversified to include representing individuals and entities as interested parties in inquests (including health practitioners and Local Health Districts) and more recently has expanded into representing defendant’s interests in medical negligence proceedings. Peter regularly appears in the Supreme Court, NCAT and the Coroner’s Court, and has variously appeared or been led in a number of matters in the NSW Court of Appeal. He has considerable District Court and Local Court experience. He has also appeared in inquests in Qld and the ACT. Having come relatively late to the Bar, Peter has quickly earned a reputation as an experienced and respected advocate bringing considerable skill and expertise to his work from his previous roles.