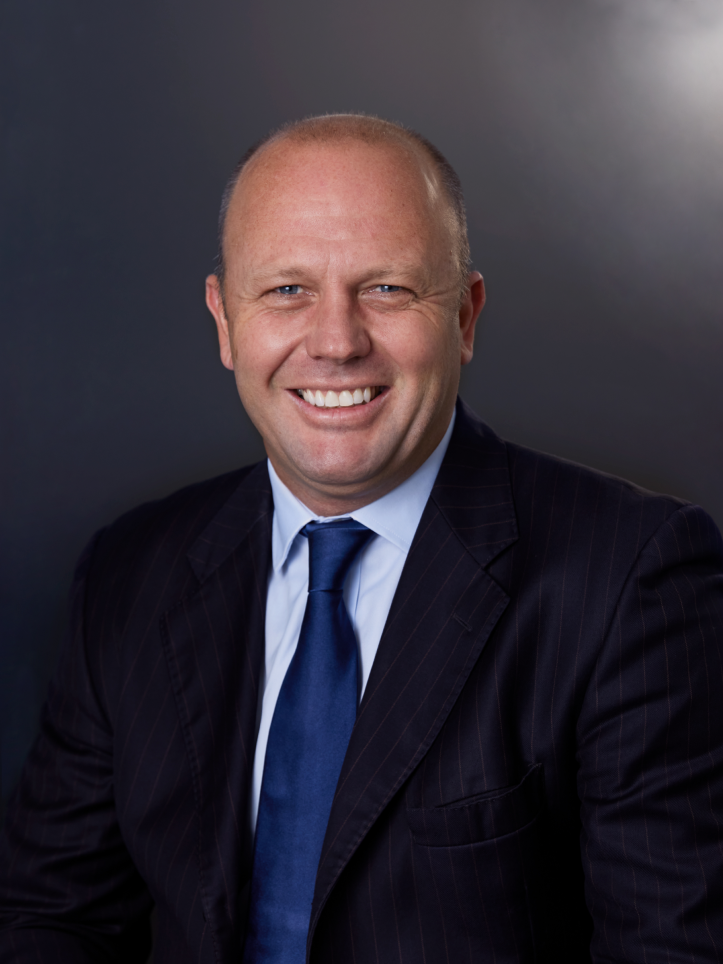 Tom began his career in commercial litigation at Clayton Utz before specialising in criminal law.

This has involved private criminal defence work both in Australia and abroad, conducting matters in the Local, State and Supreme Court as a State Prosecutor in both NSW and interstate, as well as significant experience in a range of complex criminal proceedings arising from the Independent Commission Against Corruption, Police Integrity Commission, NSW Crime Commission, NSW Coroner’s Court and the Australian Securities & Investment Commission.