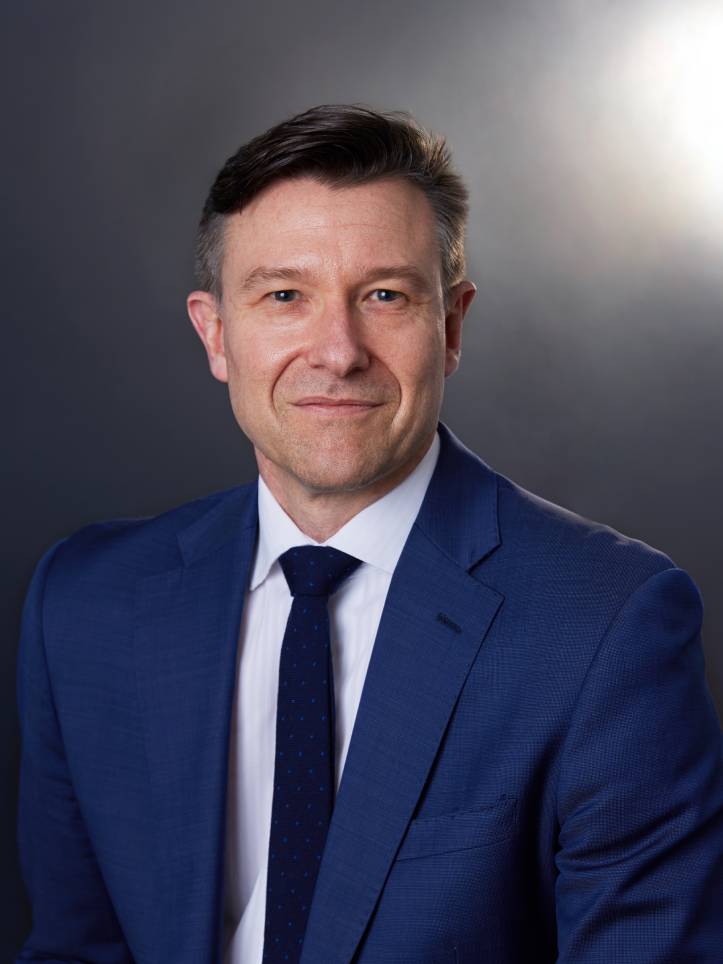 Brett was employed for 11 years as a Federal Prosecutor at the Commonwealth DPP, the last six years being at the Principal level.

During his time at the Commonwealth DPP, Brett regularly appeared in both summary and indictable jurisdictions including summary hearings, bail applications, committals, sentence hearings and in the Court of Appeal. Since being called to the Bar, he regularly appears in District Court trials.

Immediately prior to being called to the Bar, Brett was seconded to the Australian Securities and Investments Commission (ASIC) where he worked on a matter arising from the Banking Royal Commission.

Brett is a member of the Legal Aid NSW summary and indictable crime panel.