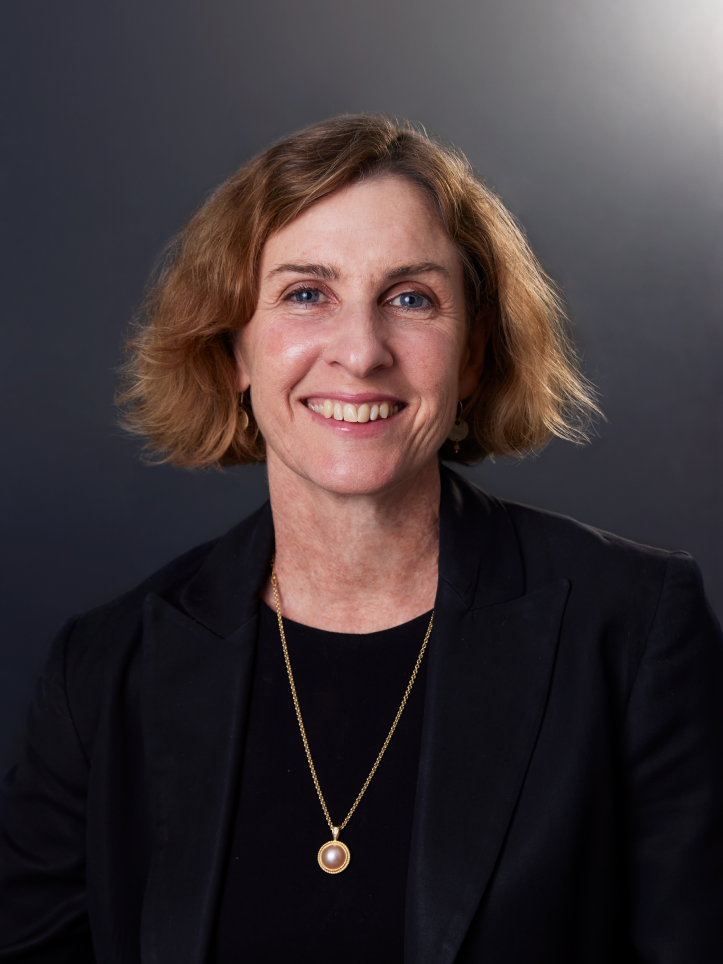 Maintaining a practice in both civil and criminal litigation, Patricia regularly appears in a wide variety of jurisdictions, including the New South Wales Court of Criminal Appeal, the Supreme Court of New South Wales, District Court of New South Wales and the Administrative Appeals Tribunal. She has also has appeared in the High Court of Australia on both special leave applications and at a full hearing. Patricia’s criminal practice sees her regularly acting unled as Crown Prosecutor for the Commonwealth DPP (CDPP) in long and complex trials including large drug importation matters involving multiple defendants, bribery of Commonwealth Officials’ offences, money laundering and taxation offences, child pornography and grooming offences and for offences under the Migration Act. She has also appeared as Crown Prosecutor for the CDPP in Supreme Court trials in the Australian Capital Territory and the Northern Territory and in appellate matters. Patricia regularly acts for regulatory bodies in relation to offences under the Work Health and Safety Act (2011) NSW, the Home Building Act (1989) NSW, the Motor Dealers Act, the Crimes Act (1900) NSW and the Property Stock and Station Agents Act. She has appeared for SafeWork NSW in coronial inquiries and before the NSW Consumer and Tenancy Tribunal in relation to the cancellation of licences under the Explosives Act and the Work Health and Safety Act. She also acts for large multi-national corporations and Commonwealth government departments that are defendants in Work Health and Safety matters. She appears for and provides advice to the Crown Solicitor’s Office in a variety of civil and criminal matters. Patricia has been appointed to the panel of legal practitioners to represent persons appearing before representative bodies and has represented clients in proceedings brought under the Ombudsman’s Act (Operation Prospect Inquiry) before the Independent Commission against Corruption (Operation Greer). In civil jurisdictions, she has appeared as Counsel for a wide variety of clients including multi-national companies in the Federal Court of Australia, the Supreme, District and Local Courts of New South Wales, as well as the NSW Consumer and Tenancy Tribunal. She has also appeared as Counsel in contested interlocutory hearings on substantive matters of law.