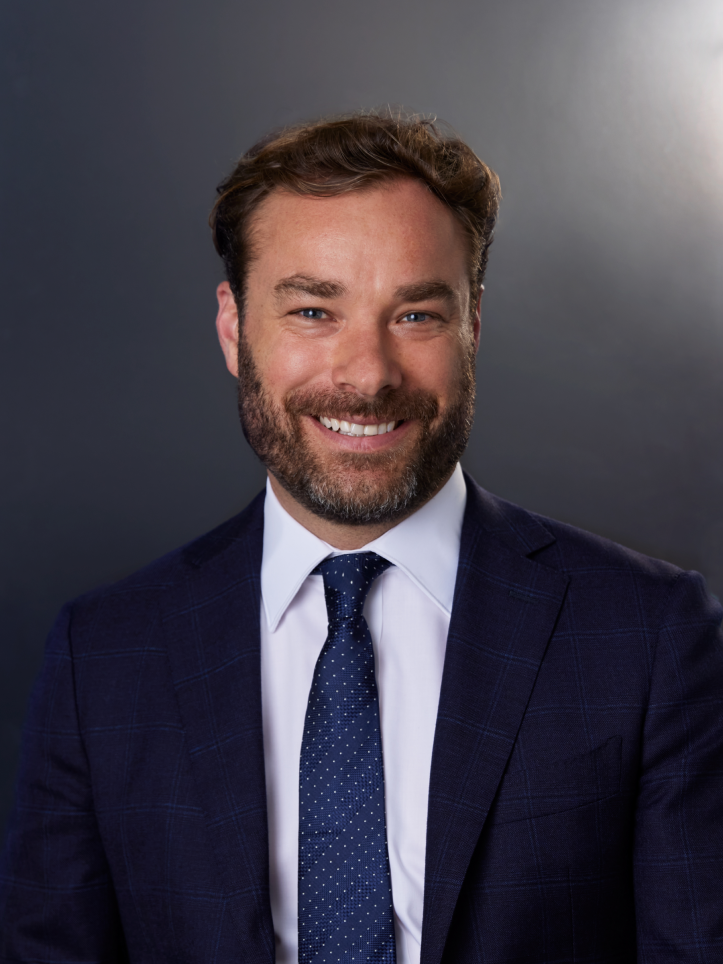 Sebastian commenced his legal career working as a Tipstaff to a Supreme Court justice. After a decade working as a solicitor, including running his own law firm in the Sydney CBD for five years, Sebastian was admitted as a barrister in 2017.

As a criminal lawyer, Sebastian regularly appears before juries as well as judge alone matters (with favourable results for his clients), particularly in the District Court. He is on various panels including the Legal Aid indictable panel and the CDPP Counsel Panel. While he typically acts as a criminal defence lawyer, he has also prosecuted matters including white collar prosecutions for the Australian Securities Investment Commission (ASIC) and those involving doctors accused of Medicare fraud.

Sebastian has a broad practice and regularly accepts briefs in the areas of Employment Law, Family Law, Inquests and Commissions of Inquiry, Administrative, Public and Human Rights including Migration Law.

Outside of legal practice, Sebastian has been a Practitioner in Residence at the Australian Research Council’s Centre for Excellence in Policing and Security (CEPS) and has been a sessional lecturer in both the law school and criminology faculty of Western Sydney University, as well as the Australian Catholic University’s Thomas More Law School.

Sebastian holds degrees in business and law (with First Class Honours), and a Masters of Law from the University of Cambridge (where he was David M. Livingstone Scholar and recipient of a Pegasus Award).

Criminal Law
Since being admitted to practise in 2006, Sebastian has appeared in defended hearings, contested committals, bail/release applications and hearings, sentence proceedings and section 32 applications in the Local Court. He has also appeared in appeals (conviction and sentence), sentence proceedings, fitness hearings and jury and judge alone trials. Recent trials include:

Employment Law
Woods v Industrial Relations Secretary on behalf of the Office of the Director of Public Prosecutions [2021] NSWIRComm 1054.

Family Law
Appeared in various interim parenting hearings as well as final parenting and property matters (which ultimately settled on terms favourable to the client).

Appeared in s 79A contested hearings.

Inquest into the death of Tristan Naudi 2020 – manner and cause of death – MDMA intoxication – restraint – physiological stress (counsel for Vincent Naudi).

Migration
Various judicial review advices for organisations such as the Refugee Law Project and RACS.

RECENT PUBLICATIONS:
De Brennan, S. ‘Dancing away from Reform: The Inquest into the Death of Six Patrons of NSW Music Festivals’ (2020) Volume 27 Journal of Law and Medicine, p. 693-706.