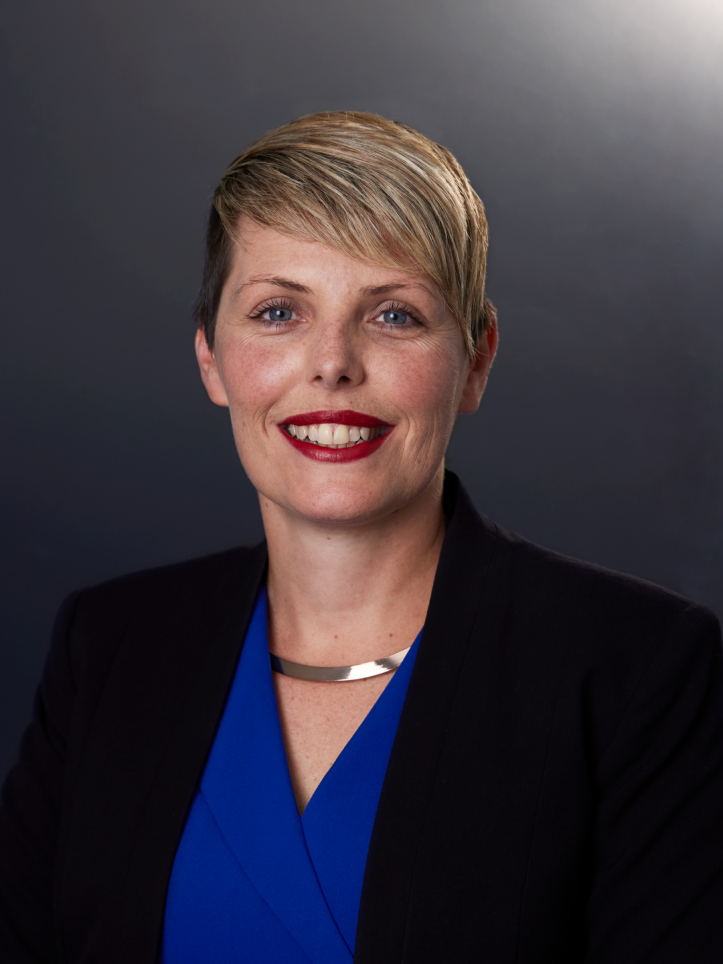 Prior to coming to the Bar, Katrina was a Senior Federal Prosecutor at the Commonwealth Director of Public Prosecutions where she gained significant experience prosecuting a wide range of Commonwealth offences. Katrina has considerable expertise in the area of white collar crime including corporate crime, complex tax fraud and money laundering offences. She has been involved in many of the multifaceted and high profile prosecutions arising out of the Australian Government’s Project Wickenby investigations.
From 2016 to 2018 Katrina was the Registrar of the NSW Court of Criminal Appeal and Supreme Court Crime Division. In this position Katrina was responsible for the running of operations in the Court of Criminal Appeal and Supreme Court bail jurisdiction. As a result of her experience in this role, Katrina has a specialised knowledge of the practice and procedure in these jurisdictions.
Katrina has a Master of Laws from the University of Sydney specialising in criminal and administrative law. Katrina also holds a Bachelor of Laws and Bachelor of Arts (Communication Studies) from the University of Newcastle and was the recipient of the University prize for first place in constitutional law.
Katrina has experience presenting training and seminars on various areas of law relating to the investigation and prosecution of Commonwealth offences for both lawyers and investigative agencies.