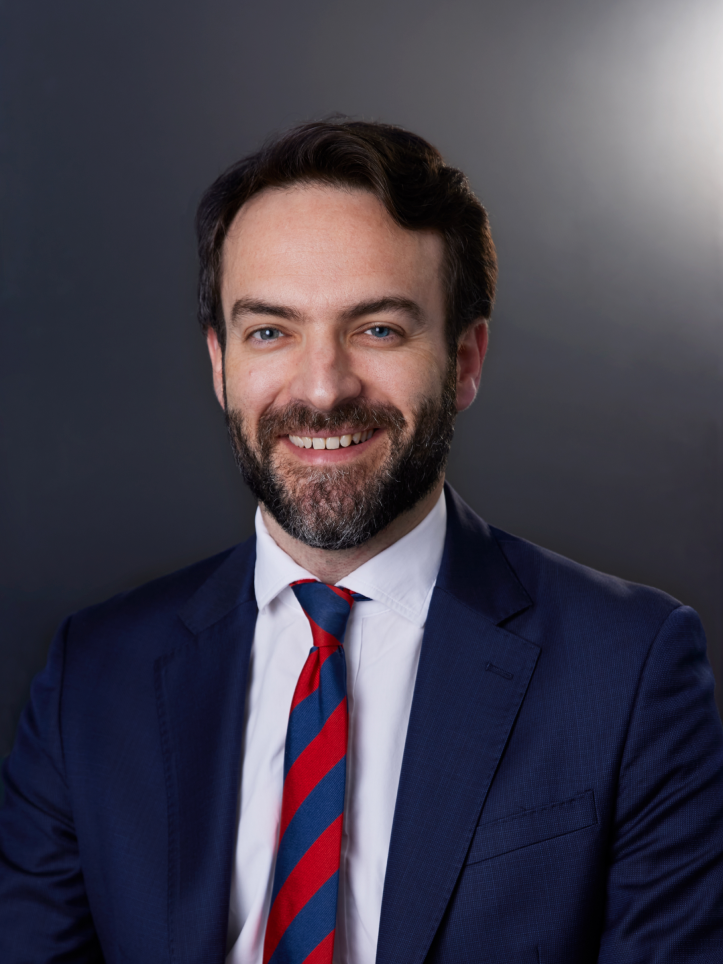 Adam appears in complex criminal, misconduct and regulatory matters. He has a particular expertise in federal criminal law. He appears in both trial and appellate matters and he welcomes defence briefs.

Before coming to the Bar, Adam practised as a solicitor at the Commonwealth DPP and Mallesons Stephen Jaques (now King & Wood Mallesons).

Adam’s CV can be found here.