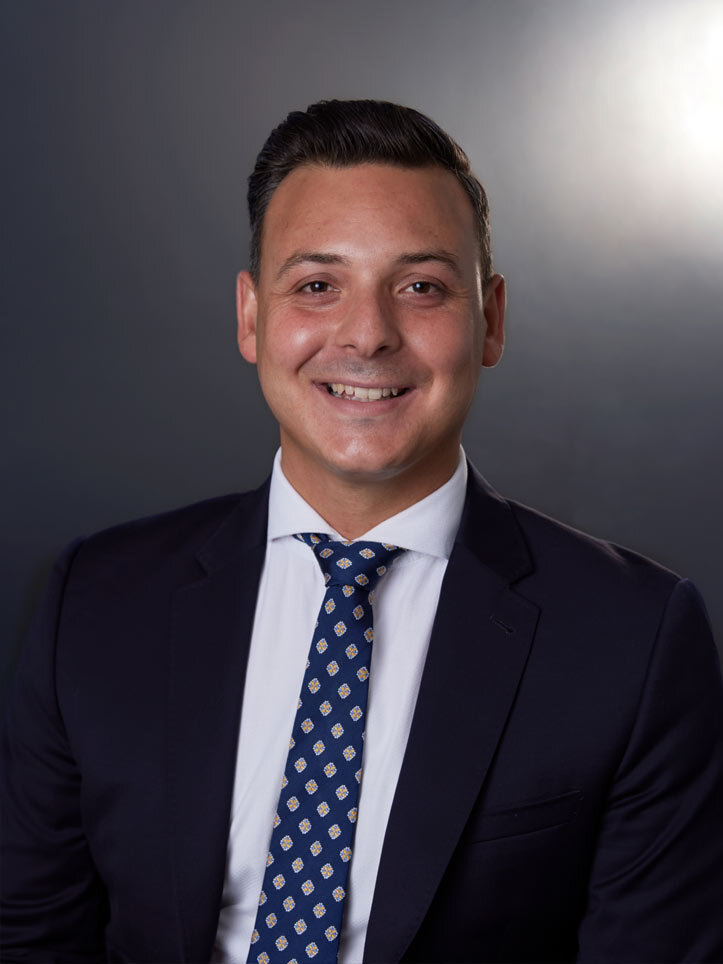 Four-and-a half years prior to coming to the bar Mr Pace was a Trial Advocate at Legal Aid NSW and the Office Director Public Prosecutions NSW. In that role, as the advocate appearing, he personally conducted jury and judge alone trials in District Court of NSW.

As a solicitor, Mr Pace was appointed as an accredited specialist in Criminal Law by the Law Society of NSW.

Mr Pace is a passionate, skilled, honest and ethical advocate.

In addition to his extensive trial experience, he has also appeared as advocate sentences, bail applications and appeals for both State and Commonwealth offences.

Mr Pace has developed a heightened sense of social awareness. He is passionate about contributing and giving back to the community. He is involved in continuing legal education for lawyers. He has presented and authored several papers which are referred to in his CV.

Below are some published decisions of interest for which Mr Pace appeared as advocate, junior counsel or instructed: